Purists not tracing the era of muscle cars to the 1949 Oldsmobile Rocket 88 typically mark its beginning with the 1964 GTO. Skirting a General Motors ban against putting big engines — any engine larger than 330 cubic inches — into small cars, Pontiac sneaked a 389-cubic-inch V-8 into its Tempest as an option called the GTO in 1964, according to MotorTrend.com. Response was so huge that the car won over GM execs, paving the way for a stable of Chevrolet, Oldsmobile, Buick and Pontiac muscle cars.

Because of its historic value, the 1965 version could represent GTO on this list, but 1967 marked the first full model year of availability of ram air through a functional hood scoop on the GTO. It was a 400-cubic-inch V-8, delivering 360 horsepower. 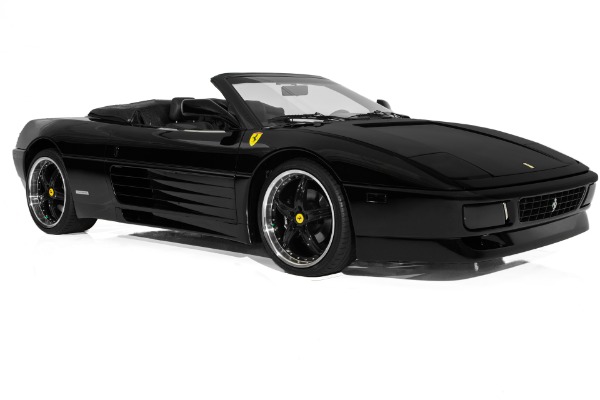 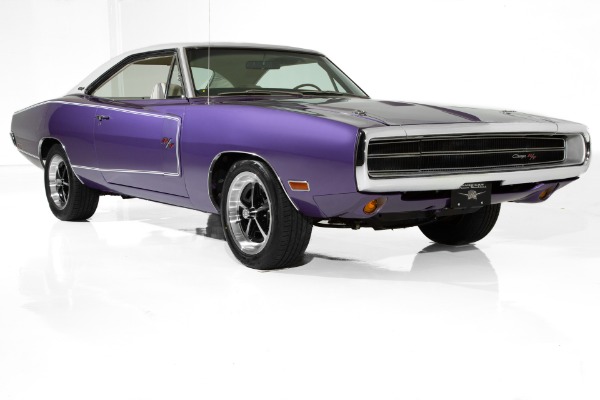 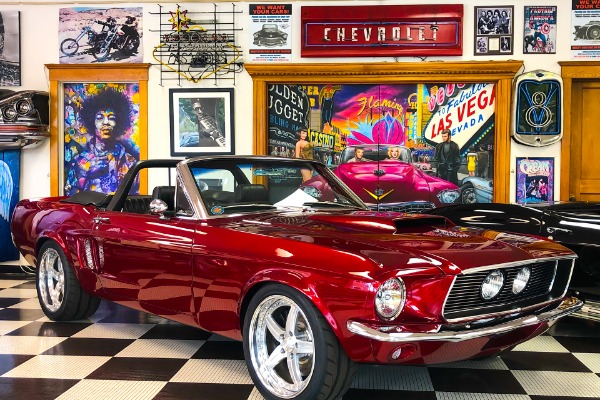